In the course of the Second World War, the authorities of the Union of Soviet Socialist Republics conducted mass deportations of citizens of the Second Polish Republic to far off northern Russia and western Siberia. The fist deportation took place 82 years ago, on 10 February 1940.

Brutal actions by the NKVD soldiers, conducted in the reality of harsh winter, affected the families of military personnel, public officials, workers of forestry and railway, and above all, soldiers of the Polish Army who had been already held in the NKVD captivity. In April 1940, the second wave of deportations included the families of the Polish prisoners-of-war, while their fathers, husbands and brothers were being killed in Katyn, Kharkiv and Kalinin. It estimated that four deportations of Polish citizens encompassed from 330 thousands to over one million people deported deep into Russia.

To mark the above events, there are currently organised numerous nationwide commemorations. Also, many exhibitions have been devoted to the deportations, and this theme is also present in the exhibits prepared by our Museum. You are welcome to virtual visit of them at https://panorama.cmjw.pl 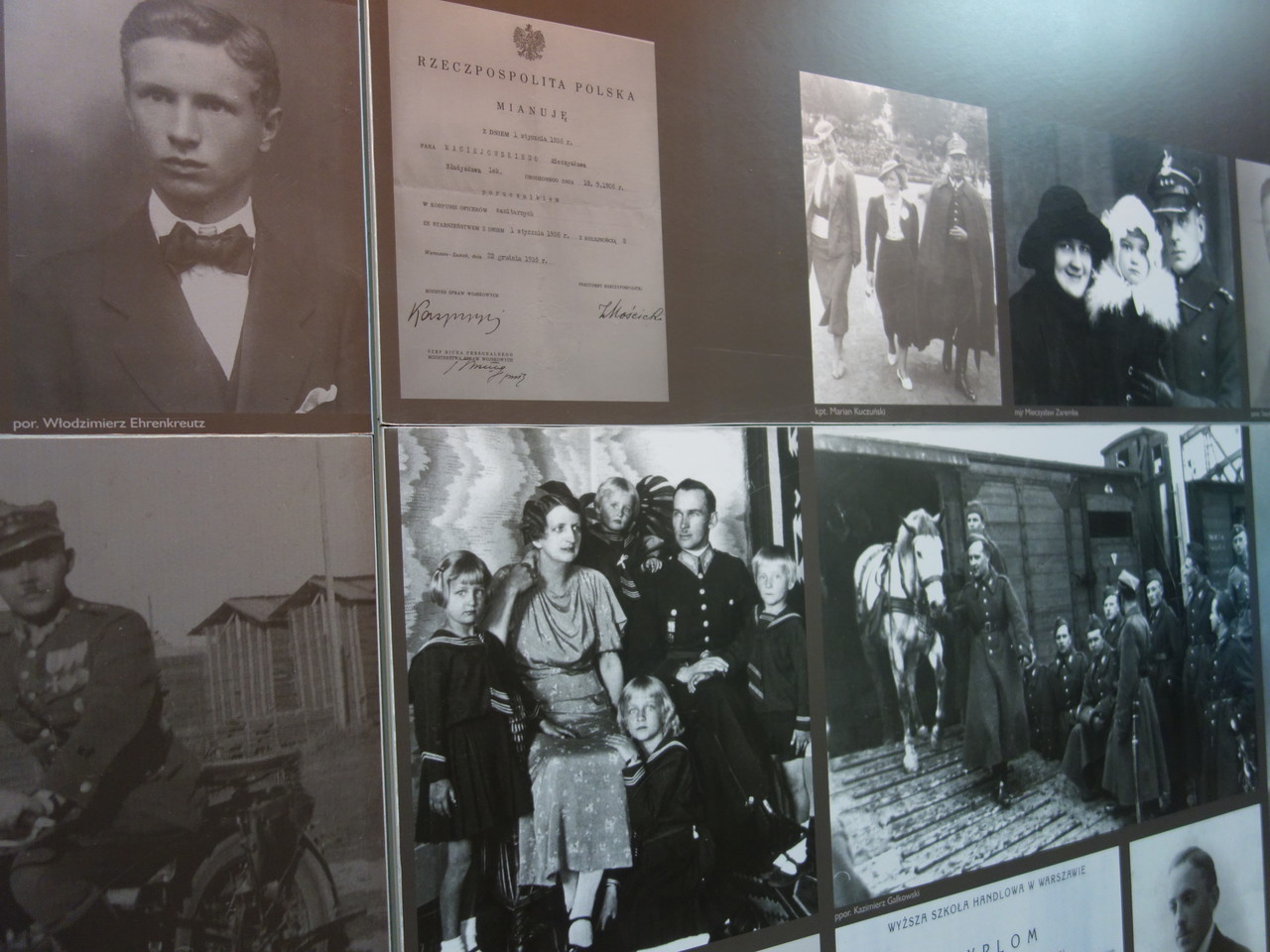